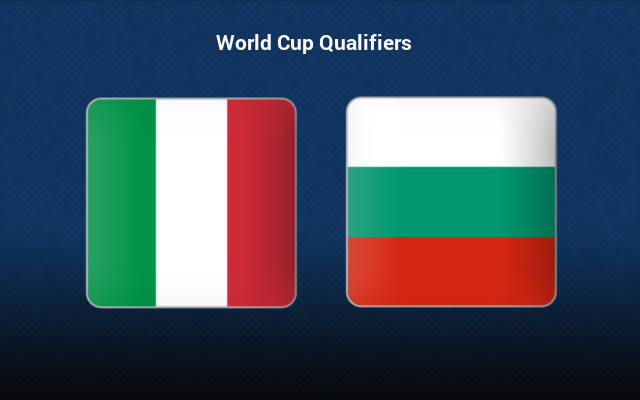 Italy are looking to maintain the perfect World Cup Qualifying record on Thursday evening when they host Bulgaria at Stadio Artemio Franchi.

The new European champions stormed to a perfect record after three rounds of the World Cup Qualification campaign, courtesy of three separate 2-0 victories.

In general, it has been a perfect year for Roberto Mancini and his troops so far as the perfect start to the World Cup qualifying campaign was followed by a much more important European title this summer.

Italy produced a phenomenal effort at the recently-finished European Championship. They stormed past Turkey, Switzerland, and Wales (7-0 goal difference) for a maximum record in the group phase.

Azzurri then eliminated the likes of Austria, Belgium, Spain, and England en route to the silverware.

It was quite a response from the Italians who missed to qualify for the previous World Cup in Russia.

Roberto Mancini and his troops have a great opportunity to maintain their perfect record in the current qualifying campaign as they are massive favorites to dispatch Bulgaria on Thursday.

The visitors have not been at the World Cup since 1998. They haven’t even finished the previous two WC qualifying runs inside the top three teams in their respective groups (they came fourth on both occasions).

Bulgaria did not quite get off to the best start of the 2022 Qatar World Cup campaign, clinching only one point from three matches in March.

Bulgaria are struggling badly for goals. They scored only one goal in three WC qualifiers and they also failed to find the back of the net in the last two friendlies against Russia and France this summer.

Italy to win to nil is a banker at the 1.44 odds, while the braver punters can back the hosts to win by at least three goals difference at the more attractive 2.05 odds.