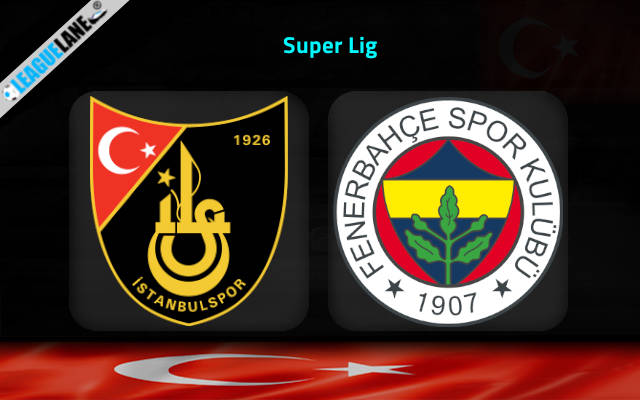 Istanbulspor earned the top flight promotion by finishing 4th in the second division last time. However, they had a dismal start to this season. They have a total of just two wins upon returning to the elite class of Turkish football.

They also have a poor defense, which had let in a total of 6 goals in the previous three fixtures.

Fenerbahce claimed the second spot of past Super Lig table in a dominant style. Disregarding the toppers, they had scored the most number of goals in that season.

They have picked up things from where they left off in the previous season. In fact, they are having an exceptional form so far in this season. They have won every fixtures played in the last fortnight.

Jesus can be thrilled with the performances of his men’s offensive line at the start of the season. He will have high hopes on their Ecuadorian striker and the current league top scorer Enner Valencia.

Also half of the games Fenerbahce played in this season had HT/FT option. There’s nothing wrong in expecting these trends when they face the current 18th place Istanbulspor on Sunday.

The hosts, who are yet to win at home since the beginning of this season, will have the lowest of spirits when facing the current table toppers on Sunday.

Therefore, this match is a great chance for the visitors to maintain their winning run further. We like to back the HT/FT: Fenerbahce option at 2.25 odds while also expecting their goal-scoring side consisting of Enner Valencia to Score Over 2.5 Goals at 2.62 odds.