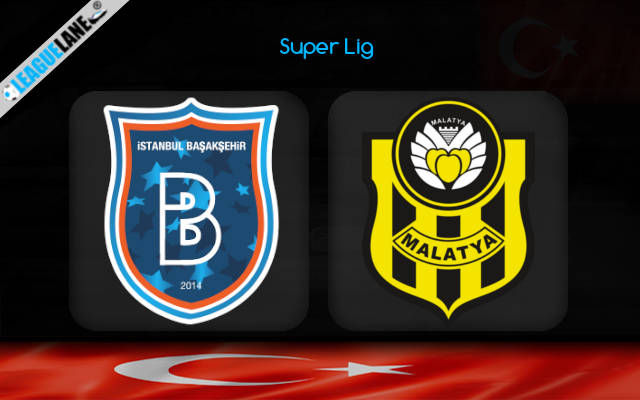 Yeni have been the absolute worst team in the Turkish top flight this season, and are placed bottom-most in the table. They have had issues with their offense as well as defense all through the campaign, and it goes without saying that they are the prime contender to get the boot at the end of the season.

Meanwhile, Basaksehir are placed sixth in the table, and are desperately going after a top-four finish. As things stand, they need a surplus of two points to climb level with the fourth-placed squad, and have eight remaining games to do that.

They have been in far better form, and also have a superb h2h record against this foe over the years.

For the reasons, expect a win for former champions Istanbul Basaksehir.

Basaksehir have had some issues with form lately. But it needs to be mentioned that they are the former champions of the Super Lig, and also they had won five of their past nine games.

They had also won five of their last eight appearances at home, and they are going after a top-four finish.

On the other hand, Yeni lost 0-2 at home the past game week, against Kasimpasa. They had also lost three of their past four overall fixtures, and they were winless in 21 of their past 22 overall matches as well.

Moreover, they had lost nine of their past eleven road trips too.

Considering these observations, expect a win for Basaksehir this Monday.