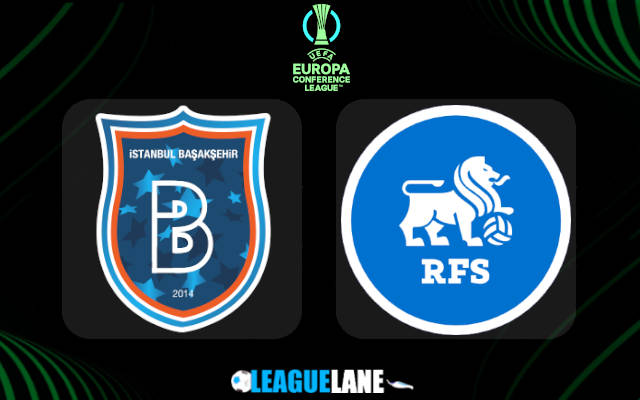 Basaksehir are the bosses of Group A in the Conference League, and they already have one foot into the next round. They are at the top of the table, and at home this Thursday they definitely will be the favorites to secure a win against the dead-last placed Rigas.

Rigas are the only team in the group yet to secure a win in the tournament, and deservedly are placed bottom-most in the table. They also managed to find the back of the net just once so far in the entire campaign.

Their chances further reduce as they are on the road, and on top of that they are part of the Latvian top flight, which is considered to be one of the weakest leagues in the whole of Europe.

Meanwhile, Basaksehir not only have a 100% unbeaten record – but it becomes a perfect winning record barring a draw, and their defense simply has been top-notch this season in the Conference League. It deserves praise that they did not let in a single goal into their nets so far in the competition.

They are at home this Thursday, and here they have been performing at a superb level for some time now.

All things point towards Basaksehir delivering yet another win in front of their home crowd.

Basaksehir have been really consistent this season, that the last they lost in any competition was back in March. All along they scored in plenty, and registered win after win as well.

Particularly at home they managed to raise the level of their performance even better.

Meanwhile, Rigas seldom recorded wins lately, and importantly they are still searching for their first win in the tournament.

They severely lack in experience in European games, and purely based on skill and talent they are nowhere near to the level of their counterparts for the day.

This is such an obvious pick for me – Basaksehir to deliver a huge winning performance.