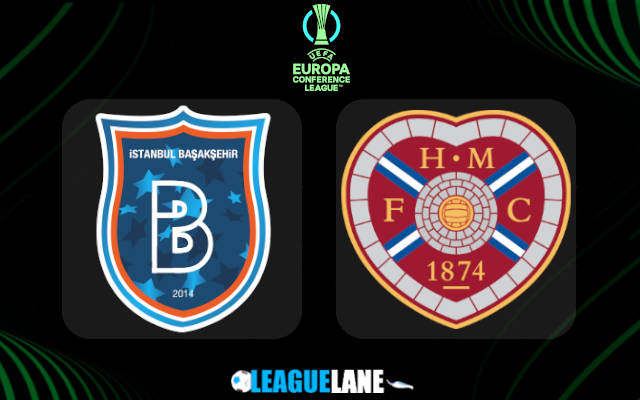 Basaksehir are currently the toppers of Group A, but they still are level on points with the second-placed team, who seem determined to topple the Turkish club off the top. As such, Istanbul will have to go in for the kill this Thursday against Hearts, who are already eliminated from the competition.

Hearts are placed second to last in the table, and they have posted just six points against their name so far. Even a win this Thursday would not help them to be in contention for a ticket to the knockouts.

They do not have anything left to play for, and they are on the road this Thursday. On top of that their rivals for the day are absolutely determined to become the champions of the group.

Basaksehir do have the better h2h record against the second-placed Fiorentina. It does not matter the Italians are pitted against the bottom-most placed RFS – if Istanbul are able to win this game week, they will become the champions of the group.

Do note that they recorded a massive win on the road in the reverse fixture, and now they are at home for this crucial match-up. Likely, expect another huge win for the Turks.

Istanbul might have struggled quite a bit in the past two weeks in overall games, but do note that they have been a different beast at home.

They are on a good stretch of performances at this venue, and are scoring goals in plenty. In fact, only once have they lost at this ground in the past seven months. Moreover, they scored two or more goals in five of their preceding seven appearances at this stadium too.

On the other hand, Hearts have just two wins to their name in the past month, and they have won just thrice on the road this whole season.

Considering these observations, and most importantly the result of the reverse fixture, expect a win for Istanbul this Thursday.

Tips for Istanbul Basaksehir vs Hearts