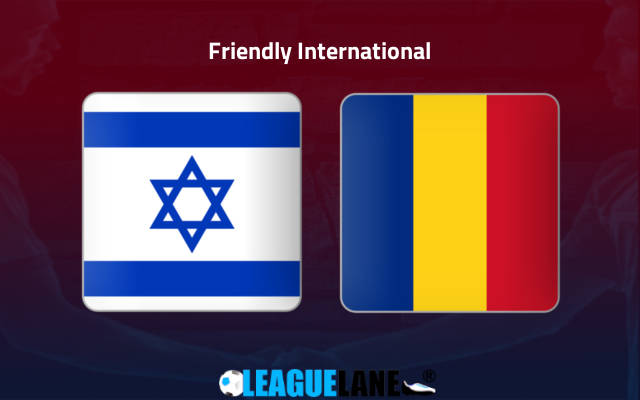 Israel will host Romania at Winner Stadium Netanya for an friendly International this Tuesday despite both sides being unable to qualify for the 2022 FIFA World Cup Qatar.

Just one day after being officially appointed a the General manager of the Israeli National team, former star Yossi Benayoun fired head coach Marco Balbudue due to disagreements regarding goalkeeper Daniel Peretz ahead of The Blue and Whites’ friendly match against Germany and Romania.

Israel lost the second place in the Group F for WC qualifiers to Scotland by 7 points. They however got close called against Austria in that group sharing same points with them. The hosts last game ended with a 3-2 win against Faroe Islands, last year at the WC qualifiers action.

Romania come into this having finished behind Germany and North Macedonia in qualification with a goalless draw at home to Iceland and losing in Germany, after being 1-0 up at half-time, the most frustrating results.

That extends Romania’s absence from the World Cup to 24 years, stretching all the way back to the golden era of Gheorghe Hagi and co in 1998, having fallen at the group stage four times and the playoff stage in 2002 and 2014.

Romania recorded a 2-0 away win against Liechtenstein in their most recent away fixture which came after their loss to Germany earlier. When looking at their past 4 games on road, we can see them winning twice of those.

Israel recorded their hat-trick set of wins at home after beating Faroe Islands by 3-2 last year. They are also on a 4-game unbeaten run at home ground coming into this.

We feel that the Blue and Whites have a more chance winning this won as they are quite comfortable at home giving everything they have and also has the confidence winning the last 3 games at home in a row.