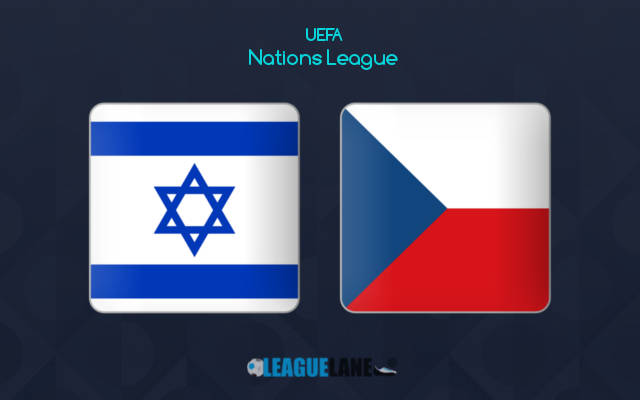 The Locomotives are one of the respected teams in European football, and are consistently ranked within the top 50 squads by FIFA. However, their opposite number have no such claims. They usually struggle to keep themselves inside the top 100 ranks.

Going on, this difference in stature was clearly evident in the recently-concluded Euro Qualifiers.

Jaroslav Silhavy’s men secured a ticket to the prestigious competition with a second-place finish in the competitive Group A. They had finished just below England, and in the process had scored the most number of goals as well as had conceded the second-least; both times being bested by the Three Lions.

Meanwhile, the Blue and Whites had struggled throughout their campaign in the comparatively easier Group G, and could secure just the penultimate spot in the table. And do note that the dead last team was Latvia – a minnow.

In fact, from their total 10 fixtures, Willibald Ruttensteiner’s men could amass just 11 points.

Going forward, they are still searching for their first win in the Nations League, and have scored the least number of goals so far.

By the looks of things, Silhavy’s men do have a shot to finish as toppers of this group, and thus get promoted to League A – considering that this is a relatively easy group.

For sure count on them to go after the three points this Sunday.

The Blue and Whites were held to a 1-1 draw at home by Slovakia the last match-day. Meanwhile, Silhavy’s men lost 1-2 at home the past game week, against Scotland.

As things stand, the Locomotives have a massive upper hand. They have a 100% winning record against this opponent, and have scored two or more goals in every single encounter till now.

They are also ranked far higher by FIFA, and most importantly are in much better form than that of their counterparts.

In fact, they had won six of their previous ten overall games, and had finished second in their Euro Qualification campaign.

On the other hand, their opposite number were winless in eight of their preceding nine overall fixtures, and their latest win had come twelve months back against Latvia – one of the weakest teams in Europe.

Taking into account these factors, expect Czech Republic to secure a win this Sunday.