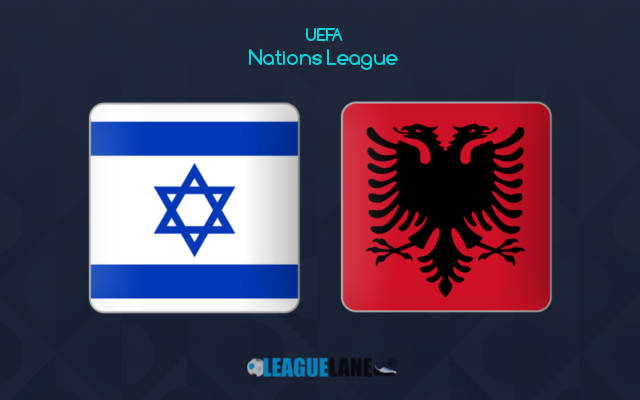 Teams in League B have a great advantage in this edition of the Nations League. The reason being Russia are already eliminated from the group and none of the other three teams will have to worry about relegation, and gun for the top-most spot without worrying of taking risks. As such, Israel and Albania will go against each other in a fierce encounter this Saturday at the Bloomfield stadium.

At present the Israelis are at the top of the table with a lead of five points and this upcoming matchup is their final game in the group stage campaign.

They are in front of their home crowd and should they be able to register the three points on the board, they can make it to the top-most League A, which is extremely prestigious in this tournament.

It gives them confidence that they scored the most number of goals of all the teams in the group, and they are also yet to lose a fixture.

Meanwhile Albania are totally winless in the group stage of the Nations League and importantly they also lost against this same opponent in the first phase.

Moreover, the Albanians have a poor head-to-head record against this rival over the years.

Taking into account all these observations expect a victory for Israel this Saturday.

Israel lost just once in the past ten months and this only defeat came against four-time world champions Germany. It is also quite impressive that they scored two or more goals in eight of their past nine fixtures.

Moreover, they lost just three times in front of their home crowd in the past four years and in the process, they went on two separate three-game winning streaks.

On the other hand, the Albanians are on a 5-game winless run then they remained so in seven of their last eight fixtures. In the process they also went on a two-match losing streak.

Moreover, they won just once away from home since March of previous year. Considering these observations as well as the head-to-head superiority of Israel, expect a victory for them this Saturday.

Tips for Israel vs Albania