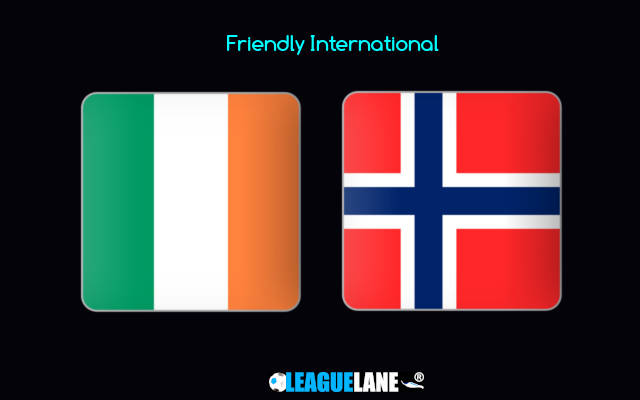 Both Ireland and Norway settled for third-place finishes in their respective groups in the UEFA World Cup Qualifiers, and thus will not take part in the quadrennial extravaganza in Qatar.

The Irish finished third in Group A, in what was possibly one of the toughest groups to be in. They had to deal with the likes of toppers Serbia, and previous Euro champions Portugal.

And at the end they fell short of their objective, but for sure they gained a lot of confidence and experience. And surely they will be determined to try harder the next time around.

It speaks to their abilities, that they managed to stay unbeaten at home against both the toppers, and that too under extreme pressure.

They surely will be bringing some of that resilience to the Aviva Stadium this Thursday.

Meanwhile, Erling Haaland should possibly be the unluckiest superstar in football right now. He is easily the best player in the world at the moment, but he does not have a major international team on his side to extend his exploits.

And at the same time his supposed arch-rival Kylian Mbappe is blessed to be part of the monstrous squad of France, which has already won the World Cup, and Nations League.

The lanky striker needs to figure out a way to drag his team to the international arena before it is too soon. And the Norwegian management is also keen to amply support the newest gem in their ranks.

Expect a fierce encounter this Thursday between the two teams. In fact, goals came in plenty whenever these two locked horns in the past – and more of the same is expected this match-day as well.

The Irish are scoring in plenty lately, but at the same time they are also conceding in huge numbers. In fact, their latest fixture ended in a 3-2 win for them at home against Armenia.

On the other hand, with the some gifted offensive players in their midst, the Norwegians are finding the back of the net in plenty. But they are failing to complement their frontline with a decent defense.

As such, the team takes part in goal-fests regularly, and one such match-up is expected this Thursday too.

Tips for Ireland vs Norway