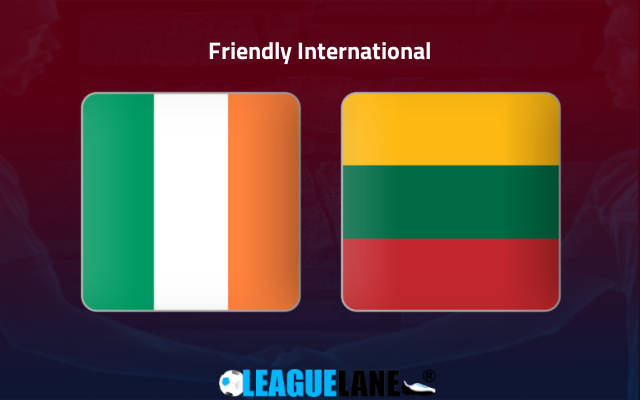 The Irish are ranked almost a 100 spots above their counterparts for the day in the FIFA list. They are on a long unbeaten run, and have built up quite some momentum. Also, inspired by their neighbors, they are trying to slowly get included in the top-most tier of world football.

They did fail to qualify for the World Cup. But they came really close. They were assigned a tough group, that included the likes of Serbia and Portugal. At the end, the Irish finished third in the group, but took away valuable points from the Portuguese in a crucial fixture.

Meanwhile, the Lithuanians are one of the worst teams in the world, as evident by their 137th rank in the FIFA list. They are also on a long stretch of unimpressive results, and are letting in goals in huge numbers.

Going on, they are on the road, and have been a mess in such fixtures for quite some time now. They also had an embarrassing World Cup Qualification campaign, where they finished dead last. Moreover, they had a 100% losing record, barring a single match-up.

Moreover, they have a poor h2h record against this opponent, and judging all these observations, expect a win for Ireland this Tuesday at the Aviva.

Do also take into account the fact that they have lost just twice at home in the past four-year period.

On the other hand, Lithuania had lost 11 of their previous 13 overall games, and they are on a seven-match losing streak away from home.

Considering these observations, expect a compelling win for Ireland this Tuesday at their home.

Tips for Ireland vs Lithuania