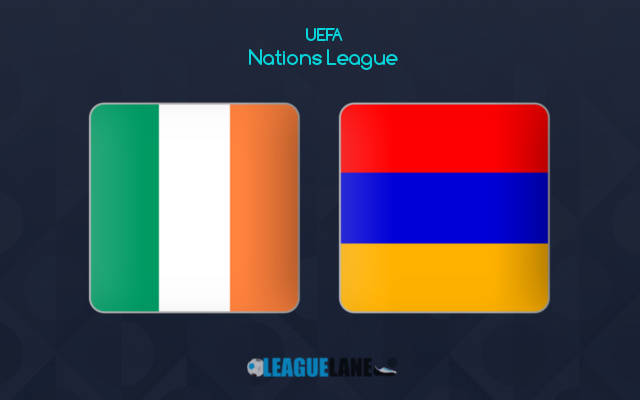 Armenia began the 2022 Nations League campaign with a 1-0 victory over Ireland but went on to lose three consecutive games and get on the brink of the relegation to League C football in the next term.

The Armenians have been really struggling at both ends of the pitch of late. They have shipped nine goals in the previous three defeats, scoring only once in total at the opposite end along the way.

The team are led by Spanish manager Joaquin Capraros who needs to find a way to instill some confidence into the players.

This will be easier said than done due to the shift in generations and following the retirement of the greatest footballer of the country’s history, Henrikh Mkhitaryan.

Armenia will here be without some of the other important regulars such as Gevorg Ghazaryan, Kamo Hovhannisyan, Edgar Malakyan, Sargis Adamyan, and Aleksandr Karapetyan among others.

They vast majority of their players in the current roster earn their bread in the domestic league. We thus just have to consider the Irish team favorites here because their players do compete at a much higher level, in either Premier League or Championship.

Also, Republic of Ireland left a much better impression in their recent games, claiming four points from the last two outings in June.

Stephen Kenny’s troops saw off Ukraine 3-0 in the previous home match before playing a 1-1 stalemate away against neighbors Scotland.

Ireland left a much better impression in the recent games and we have no other option but to stick with the home win pick at the 1.66 here.

Also, since Armenia have conceded nine goals in just three games in June, we are tempted to back the hosts to net at least two goals here at the attractive 2.00 odds.