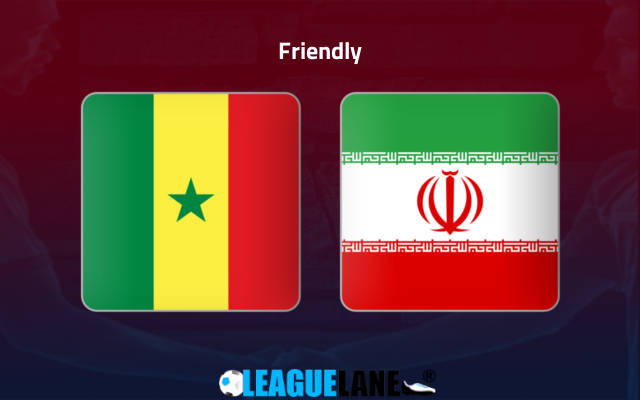 Once again we have two teams who have qualified for the World Cup competing against each other, in preparation for the competition. Iran secured qualification from the Asian federation while Senegal come after passing the trials in the African federation.

The Iranians are ranked 21st in the world and as such they secured a bye to the Second Round of the Asian qualifiers. In the Second Round they managed to top Group C and that too with terrific performances.

They won six of their total eight games, and registered a combined score card of 34-4 in the process. Then in the Third Round they once again managed to top their group, which consisted of group winners from the Second Round.

Thus they managed to win a ticket to the World Cup from the Asian leg of the qualifiers.

Meanwhile Senegal are ranked 20th in the world and they too received a bye to the Second Round in the African qualifiers.

In the Second Round they had a 100-percentage winning record disregarding a single draw, and managed to top their respective group as well. Note that they also scored as many goals as all the other teams in the group combined.

Then in the final round, they defeated arch-rivals Egyptians over two legs to secure a ticket to the quadrennial extravaganza by FIFA.

Considering the form of either team it is expected that we are about to witness goals coming from both ends of the pitch this Tuesday.

Iran won 16 of their past 19 overall fixtures, and in the process, they went on a four-fixture winning streak, as well as a 10-game winning stretch.

On the other hand, Senegal were unbeaten in 28 of their past 31 overall matches, and in the process they went on three separate four-fixture winning streaks, as well as another five-game winning run.

Do also note that they are the reigning African champions.

Considering these observations, expect either team to find the back of the net this Tuesday.