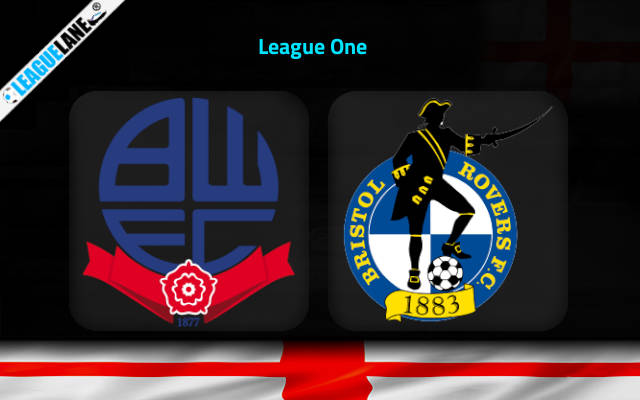 Ipswich vs Peterborough Predictions and Free Tips from our expert tipsters when the teams go head-to-head in League One on Saturday, 10 December 2022.

Three back-to-back defeats have dented Peterborough’s title challenge. They have lost nine games till now. Even relegation teams have a better record than them. Looking at the top half of the table, they have the worst winning record.

Meanwhile, Ipswich are just one win away from reaching the top of the table. They have been playing consistently all season. They are also through to the second round of the FA Cup as well.

The visitors are on a three-game winning streak against this team. At this ground the host have won only once in their last four meetings.

Who will win the match between Ipswich and Peterborough?

Even though the visitors have a decent winning record against this team. They are not the same team anymore. The host are one of the favourites to win the title this year. Moreover, they have only lost twice this season. It is unlikely that the visitors will take any point from them.

The visiting team have lost 45% of their matches. They have lost their last two away games as well.

We can expect the host to score at least two goals. They have scored the most number of goals this season along with Plymouth.

Both teams will most likely score. This is after considering that at Ipswich’s home ground both teams have scored in three of the last four meetings.

You can back the following as our first tip is that Ipswich will win this game by 2-1– at 8.50 odd. They have won 60% of their matches this season. Moreover, their opponents have the worst form amongst the top ten teams.

Furthermore, our second tip is that both teams to score – at 1.90. We can back this tip as these two teams have scored consistently in three of their last four outings, with only one exception.