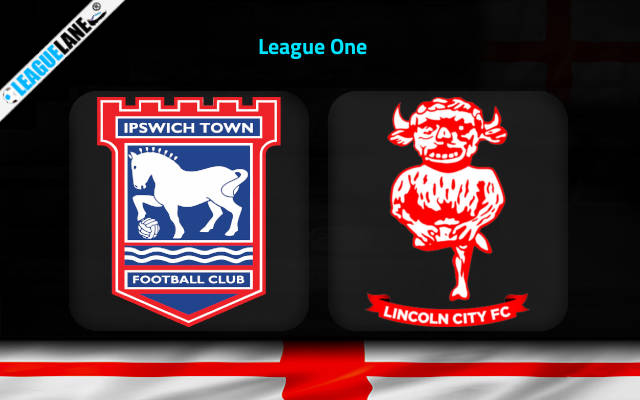 Ipswich Town has not had the best of December, the club needs a much improved run of games if they are to finish at least in a position similar to last season.

Things however are much more concerning for Lincoln as they are winless in two months. Sitting just outside the relegation zone, the club is chased down by the teams that are performing well below them in the table.

Having scored plenty of goals earlier in the season, the Tractor Boys are clearly struggling while going forward. Their defense has carried the team in recent times, securing a few points along the way.

Macauley Bonne has been the start man for the side, who has been having a significantly improved season this time around.

The Imps were last seen in a 2-3 defeat at home against Milton Keynes Dons. This marked the club’s 4th defeat in five games. The club is currently 20th in the league, two points clear of relegation.

While Ipswich has not delivered with performances worthy of competing for promotion they certainly have held their own in the month of December.

In addition to that, they are clear favourites while facing a side that is winless in eight fixtures and one that has lost six of their previous seven games.

The hosts evident by their recent results have had a tough time finding the back of the net. To further add to things no other team outside the relegation zone in the division has scored fewer goals than the visitors.

Taking these observations into consideration, I would be amazed if we witness a high scoring affair in this fixture.