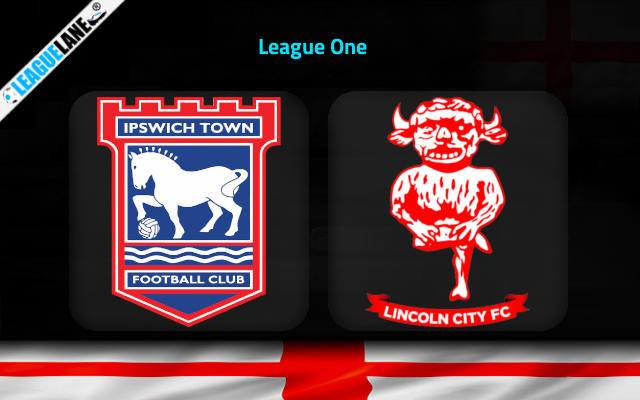 Meanwhile, Lincoln City are not pulling up any trees in the league lately. They are having a disappointing offensive and defensive lineups. They have a total of 35 points in hand. With that points, they are in the possession of 18th spot. Their inconsistent form in the league since the beginning will be a huge concern for Appleton.

Lincoln City lost their most recent league fixture to construct a thread of four winless games. They lost to Gillingham in that match shipping two unanswered goals. They have only won once in the past 7 league fixtures and will be having lowest of spirits.

Ipswich clearly have a chance to collect three points from their next league fixture against Lincoln City at Portman Road on Tuesday.

Ipswich are having an unbeaten streak of 6 league games at home of late. Lincoln City, on the other side have lost each of their past two on road affairs.

On top of that, Ipswich have a good head to head record against Lincoln City at this venue. Therefore, we are backing the hosts to seal a comfortable win from this fixture.