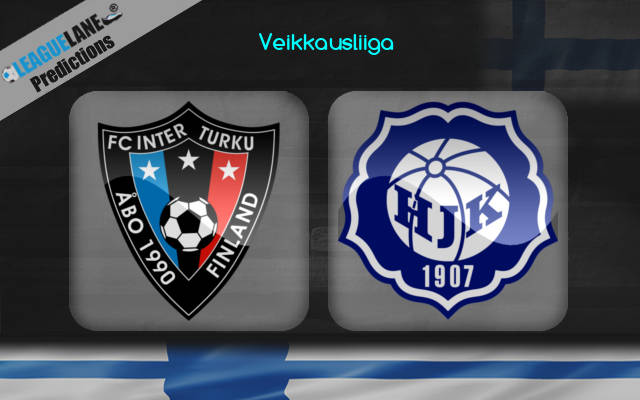 HJK are the reigning champions of the competition, and they have started this campaign as well in spectacular fashion. In fact, they are on a perfect winning streak this campaign barring a sole loss.

It needs to be mentioned that this only defeat had come against this very opponent – Inter Turku.

Inter were one of the best teams in the Finnish top flight the previous campaign, and they have picked up just from they left off. They have also been one of the best offensive forces in the league for the past few years.

And it requires special mention that these two teams have combined together several times in the last few seasons to produce absolute goal-fests.

Expect more of the same this Tuesday as well.

Inter are on a 2-game winning streak and they had scored a total of eight goals in the process. They have also lost just once at home since January, and they have been the best offensive team in the Finnish top flight this current campaign.

On the other hand, HJK are the title-holders of this tournament, and they had won six of their past eight matches. Do also note that they are on a four-game winning streak on the road.

Taking into account these observations as well as previous head-to-head stats, expect a goal-fest this Tuesday.

Tips for Inter Turku vs HJK