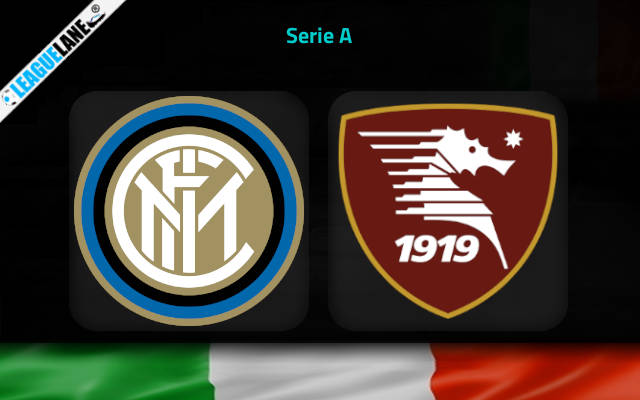 The fact they are looking at an early Sunday fixture (before noon) makes it even tougher for Simone Inzaghi and his troops.

Although last year’s runners-up are massive favorites for the win here, the circumstances around the game, as well as the timing, do not promise a one-way street for them here.

I Nerazzurri did manage to bounce back from successive league losses to Udinese and Roma by beating Barcelona in the Champions League (the home leg) and Sassuolo in the domestic league.

Edin Dzeko stole the show by netting both of his team’s goals in Reggio nell’Emilia. He was also on the pitch in the mid-week’s tie against Barcelona and we would be surprised to see him in the starting lineup here against Salernitana as well considering his age.

Simone Inzaghi’s troops looked great attacking-wise against Sassuolo, though, and they should have plenty of room to deliver here past the attacking-minded Salernitana squad.

The visitors are well capable of scoring goals and they will travel to Stadio Giuseppe Meazza in high spirits after Boulaye Dia bagged the late stoppage-time winner in the 2-1 victory over Hellas Verona last time out.

It was a big win for Davide Nicola and his men, their just second of the season. It came after two tough and unexpected losses to Lecce and Sassuolo.

Both teams have been playing attacking-minded football of late. Inter Milan are still big favorites knowing that Salernitana allowed eight goals in the previous three league games against the likes of Lecce, Sassuolo, and Verona.

We’ll go with Inter to win & Both Teams to Score bet at the 2.62 odds. Alternatively, Lautaro Martinez is 2.05 to score anytime for the hosts.