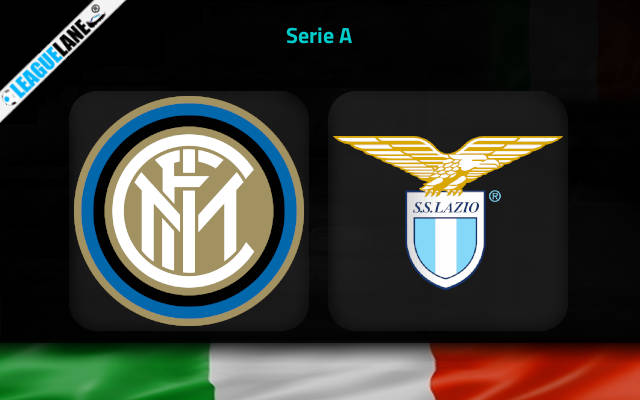 Lazio started the year with a shocking six-goal thriller on Thursday afternoon against Empoli.

I Biancocelesti barely avoided a home defeat only thanks to a brace from Sergej Milinkovic-Savic, including the stoppage-time leveler on the occasion.

However, head coach Maurizio Sarri certainly can’t be satisfied with the fact that his troops shipped three goals at home against the likes of Empoli.

Lazio have generally been struggling with the lack of defensive meticulousness throughout the entire season.

They are especially vulnerable on travels. The team led by Maurizio Sarri allowed as many as 21 goals in 10 away fixtures in this term of Serie A.

The beginning of the year did not bring anything new for the Romans since they shipped three goals at home.

This is certainly not the kind of form you want to have going face to face with the deadliest attacking line in the division.

Inter Milan boast the best attacking record in Serie A with 49 goals in 19 outings. I Nerazzurri are impeccable at home where they won seven and drew two of nine Serie A fixtures so far in the season.

Also, Simone Inzaghi’s men have not been in action on Thursday as their match against Bologna was postponed.

We definitely who are the favorites in the clash between rested Serie A leaders and strugglers who have just conceded three goals at home to Empoli three days ago.

This match should offer some goals as each of the last four head to head encounters between the two rivals saw goals scored at both ends.

Inter Milan suffered only a single defeat so far in the season and it came just against Lazio in October last year (3-1 at Stadio OIimpico).

Inter Milan won each of the last two home clashes against I Biancocelesti.

Inter Milan should have plenty of room to deliver in the final third past the vulnerable defense of Lazio’s. Maurizio Sarri’s men are particularly struggling to perform on travels this season and it is generally very hard to predict anything else but a comprehensive home win here.

Since Lazio are also well capable of scoring goals, and since each of the last four H2H games saw goals at both ends, we find the Home Win & Both Teams To Score a standout betting option at the 2.75 odds here.