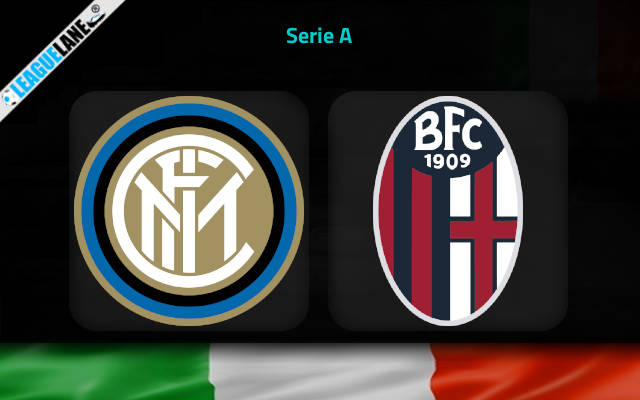 Inter Milan could not get past Juventus previously. Now Simone Inzaghi and his team will regroup and go again this Wednesday at Stadio Giuseppe Meazza where they will face Bologna who are in good form recently.

The host lost to Juventus by 2-0. Simone Inzaghi knew the strength of the opponents and he played his best eleven against them. Yet, they could not get past the defence. This result ended their four-game winning streak.

Moreover, this is their fifth win of the season. Following this result, the team is in the seventh position on the league table.

Stefan Posch’s goal in the 73rd minute was enough for Bologna to get all three points against Torino. The visitors have picked up good form this month. Looking at the bottom half of the table, they have the best form.

The main reason behind their recent success is that manager Thiago Motta made key tactical changes based on his opponent’s game plan. This plan worked out well against Monza recently, as a result they got their first away victory of the season.

Both teams are in decent form ahead of this fixture. As they have both have lost only once in their last five outings. Do also note that, Lautaro Martinez is the top scorer for Inter this season.

Our prediction is that Inter Milan will win by 2-1 – at 8.50 odd. This is after considering that the host have won and scored at least two goals in their last two meetings at Stadio Giuseppe Meazza. Do also note that they are on a four-game winning streak at home in all competitions.

Our second tip for this game is that Lautaro Martinez to score anytime – at 2.20 odd. Recently he scored a brace against Fiorentina. Also, he is just two goals behind the Serie A top scorer this season. Therefore, we can expect him to extend his goal tally against this side.