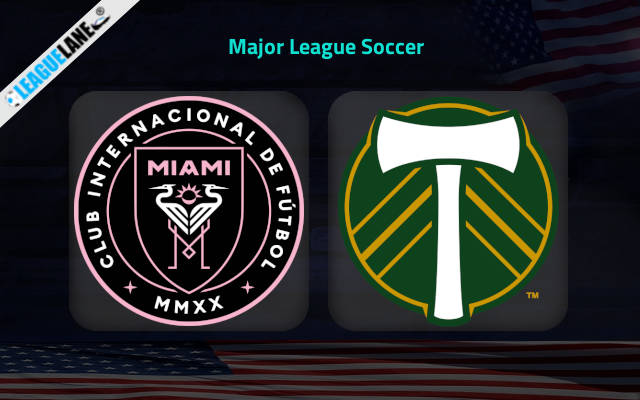 Inter Miami suffered the sixth consecutive MLS defeat in mid-week, conceding five unanswered goals at home against New England Revolution. Can they find a way to bounce back on Sunday night against Philadelphia Union?

Phil Neville’s job is already on the line as he just can’t seem capable of managing this Inter Miami team.

The hosts have been by far the worst team in the entire MLS so far in the season. They claimed no more than 8 points in the opening 12 games, scoring a grand total of 9 goals in the process.

A series of six consecutive defeats keeps them firmly at the rock bottom of the overall standings (not just on the East).

The most recent defeat in the run was also the most painful one. Inter looked completely powerless against the Eastern Conference leaders, conceding as many as four first-half goals.

Neville’s troops scored just one goal in the last six league affairs. This will be the music to the ears of Philadelphia’s managerial pair (Jim Curtin and Pat Noonan).

The visitors thus have a nice chance to rebound from a narrow away loss to direct rivals in the battle for the very top of the Eastern Conference standings, Orlando City.

Philadelphia produced a great effort on Wednesday evening as they had 18 shots to Orlando’s 5 on the occasion, but it counted for little as their strikers failed to find more than one goal (through the new team’s top scorer Kacper Przybylko).

However, it is worth noting that Inter Miami came on top in the previous head to head clash, played three months ago at the beginning of the 2021 MLS campaign.

The Miami outfit celebrated a 1-2 victory on the road on the occasion.

We saw at least three goals in each of four head to head affairs between these two outfits.

Everything points towards Philadelphia’s success here. The hosts did have an extra day of rest, but we doubt it will play a big role here given the gulf in quality between these two sides at this moment of the season.

The value is great with Philadelphia’s win at 2.60 odds, while we will also back the visitors to keep a clean sheet at the sky-high 3.40 odds.