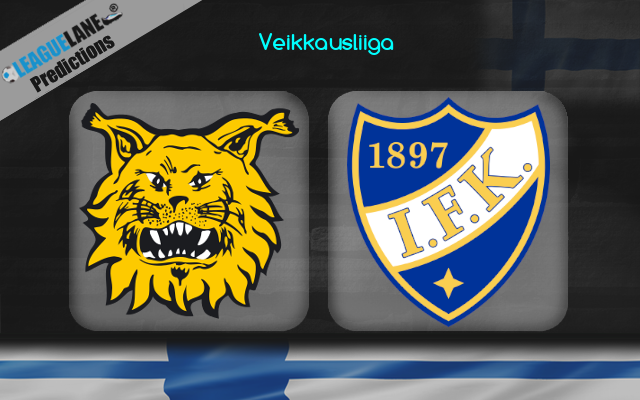 Ilves had an average start to this season. They were mostly winless at the beginning and their desperation of recording a positive consistency was evident. The above desperation they had helped them to record impressive outcomes after.

Ilves recorded a 3-2 win at home against Lahti in their most recent league fixture. With that win, they are now following a streak of four unbeaten games in the league. They will be having highest of spirits to face their upcoming league outfits at home.

Meanwhile, HIFK had a pathetic start to this season. They recorded winless outcomes in the beginning and maintained the same further. Their poor run resulted in their positioning on the table as they are currently occupying at the rock bottom of the table.

HIFK recorded a 1-5 defeat at home against VPS in their most recent league fixture. Such a demolishing defeat will not allow them to have enough of spirits. It was their third defeat in a row and they are yet to record a win so far this league season.

The home form of Ilves is so impressive of late. They have succeeded in recording positive outcomes in a streak after their opening home game defeat against KuPS. Currently, they are having a four game winning streak at home.

With the impressive head to head form and strong on going league run, we back Ilves to seal a win from this Veikkausliiga on Wednesday.