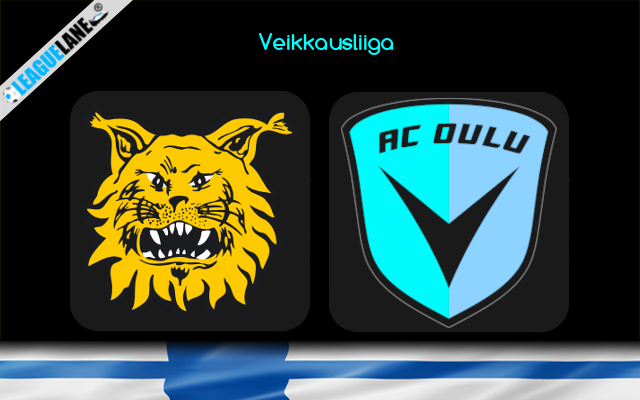 Ilves had an average start to this season. They were mostly winless at the beginning and their desperation of recording a positive consistency was evident. The above desperation they had helped them to record impressive outcomes after.

Ilves recorded a 0-1 win against HIFK on road in their most recent league fixture. It was their fourth unbeaten outcome recorded in the past five league outings. They will be hoping to record it in a consistent rate to climb up to a better spot in the table.

Meanwhile, AC Oulu had an average start to this season. They have bettered their form further by remaining unbeaten in the league. With a total of 18 points, they occupies the sixth spot of the league table. However, their form has been a bit worrying of late.

AC Oulu recorded a demotivating 0-6 defeat at home against VPS in their most recent league fixture. The above defeat have woven a thread of two losing games for them in the league. Their defensive line-up have leaked 8 goals over the course of those two negative league outings.

The home run of Ilves was so impressive since the beginning of this season. They were following a winning streak before recording a 0-1 defeat against HIFK in their most recent home outings. Hence, they will be having the desperation to return back to the winning track.

On the other side, AC Oulu had a disappointing start on road this season. They were winless in the first three on road outings this season. Also, they have only won twice so far this campaign.

Analyzing all the above stats, we are left to back Ilves to seal a win from this Veikkausliiga fixture against AC Oulu.