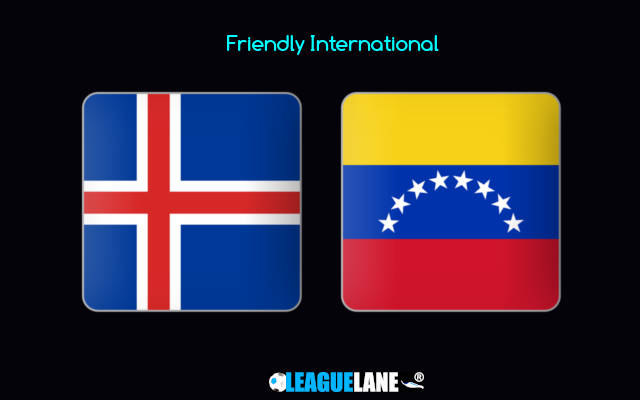 Iceland as well as Venezuela failed to qualify for the upcoming edition of the World Cup and as such they do not have anything important coming up. However, the two teams will be determined to improve themselves in anticipation for the 2026 World Cup.

Iceland are ranked 63rd in the world they were part of group J in the World Cup qualifiers from the UEFA region. There they finished second last in the table and that two with just two wins against their name all through the campaign.

They let in goals in plenty throughout the tournament and struggled to find the back of the net consistently as well.

Going on, they are also finding it extremely hard to display good defensive performances. They do have the opportunity to take on some of the best teams in the European confederation regularly, but that has amounted to nothing so far.

They did make a rather deep run in the Euro 2016, but completely failed to make any kind of a mark in the next edition. They also kind of made some impact in the 2018 World Cup, but that was their last significant presence in the world of football.

Meanwhile, Venezuela are part of the CONMEBOL region, where they are considered to be one of the absolute worst teams.

In fact, they finished dead-last in the World Cup Qualifiers, and all along they let in goals in huge numbers. They even were a total failure in the Copa America, which was conducted in 2021.

As these two teams lock horns with each other, the expectation is that goals will come in huge numbers.

On the other hand, Venezuela lost six of their previous nine matches, and they let in three or more goals in two of their preceding five fixtures.

Considering these observations, expect a goal-fest this Thursday.

Tips for Iceland vs Venezuela