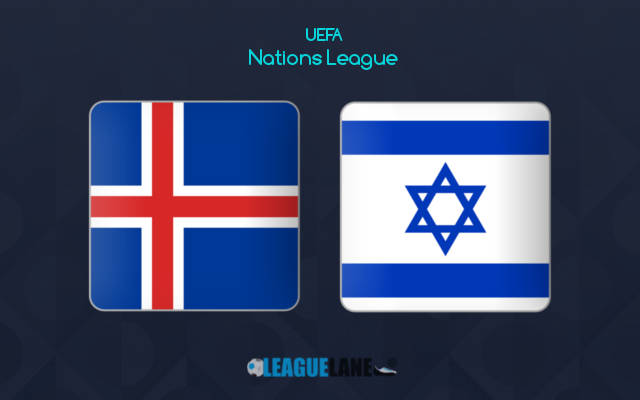 Both these teams had missed out on a ticket to the upcoming World Cup and are classified as some of the weaker teams in the continent. Defense has been one area where either team has a lot to improve upon.

Israel are ranked 76th in the world and they had finished 3rd in their group in the qualifiers for the upcoming World Cup. As a result, they could not secure an entry into Qatar, and it needs to be mentioned that they had let in a total of 23 goals from their 10 fixtures.

They had finished 5th in their table for the qualifiers to the recently concluded Euro Cup, but managed to make it to the playoffs via their finish in the previous edition of the Nations League. However, they could not make it count as they were eliminated the playoff semis.

Meanwhile Iceland are ranked 63rd in the world and they had finished second to last in their table in the qualifiers for the World Cup. Not only did they fail to be a part of the World Championships but they also did so in embarrassing fashion.

All through the campaign they were able to deliver a total of just 2 wins and in the process, they had also let in goals at a high rate.

On top of that, majority of head-to-head goals over the years also had goals coming in huge numbers, and taking into account all these observations expect a high-scoring affair this Monday.

Iceland had failed to keep clean sheets in 7 of their past 8 overall fixtures, and they had conceded 2 or more goals in 16 of their past 25 matches. In the process they had also gone on a 7-game losing streak.

Moreover, it also needs to be mentioned that they have kept a single clean sheet at home in the past 3 years.

On the other hand, Israel had conceded 2 or more goals in 7 of their past 8 overall matches, and they are on a 4-game losing streak on the road as well. In the process they had also let in a total of 14 goals.

Considering these observations expect a high-scoring match-up this Monday.

Tips for Iceland vs Israel