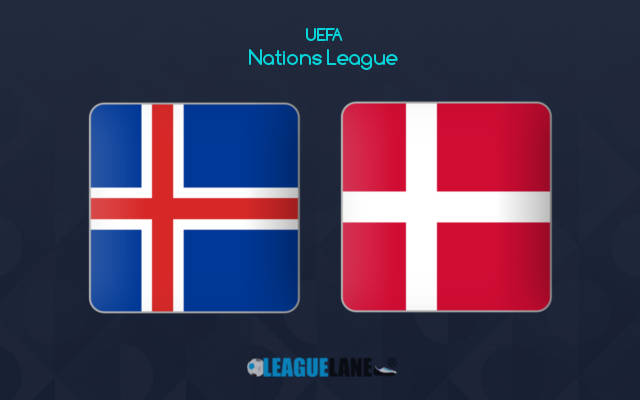 The Nations League game on Sunday at Laugardalsvollur pits together Iceland and Denmark. Both teams are eyeing their first triumph of the League A UNL fixtures this term. The host is without a point in the table until now, while the visitor managed a point to their name.

Iceland is on a two-game losing streak in the schedule, following a 5-1 loss on the road against Belgium last time out in the UNL clash. Having scored only one goal so far, ‘Our Boys’ will not have a keen edge in their attacks for the upcoming match.

Denmark has slid to a safer spot in the League A table in this season, with a goalless draw at home against England in the previous fixture in the tournament. They are yet to score a goal in the UNL, but one point from the last clash is likely to improve the morale of the players.

Iceland aims to make amends for back-to-back defeats to England and Belgium, and, no doubt, they are going to have a busy day at the office on Sunday. The host enjoys the ground advantage, but their recent form suggests otherwise of the use of that advantage.

Denmark has proved that they are on the path of recovery in the UNL with their draw against England in the last clash in the schedule. Since they held on to their posts against the Three Lions, we can expect them to perform well against a team with a winless streak.

It should be noted that the away side has won all their 7 h2h clashes with the host since 2000. Having such a winning percentage, we are forced to back the away side for a win in full-time. However, the draw no bet over Denmark at 1.44 odds will probably be the best bet to yield decent returns.