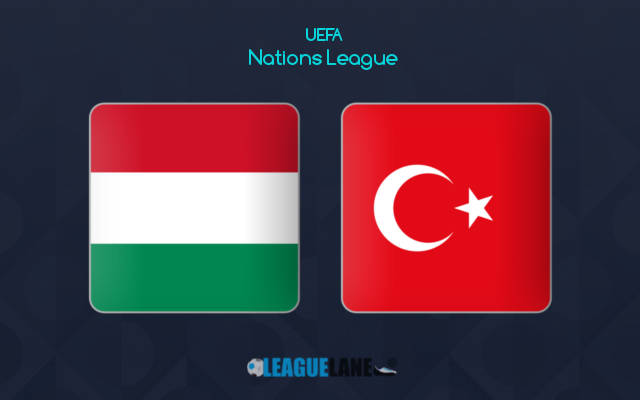 Hungary has a slight chance to get the promotion over Russia with a win in the upcoming match. And as for the table-toppers, expect them to suffer a defeat or draw with Serbia. The host has leveled their points with Russia in the table and will host on the back of a 1-1 draw at home with Serbia.

Turkey is not behind as they are just two points behind the host on the table as it stands. The visitor is on an unbeaten streak in the campaign, but with just one win so far this term in the UNL schedule. They will visit on the back of a 3-2 win at home against the likes of Russia last time out.

The match is going to be a tight encounter with both teams showing equal chances for a win in full-time on Wednesday at Puskas Arena. Hungary has been unbeaten in the past five fixtures with two draws within the last three matches.

However, the 3-2 win against Russia after five consecutive draws in their schedule would have improved the morale of the players. Besides, their last five clashes have seen both teams score, which is why the tip for BTTS will probably come in handy in the encounter.

The double chance favoring Hungary will probably be the best bet for the punters in case the match ends in a draw, with both teams at a similar form in the campaign.