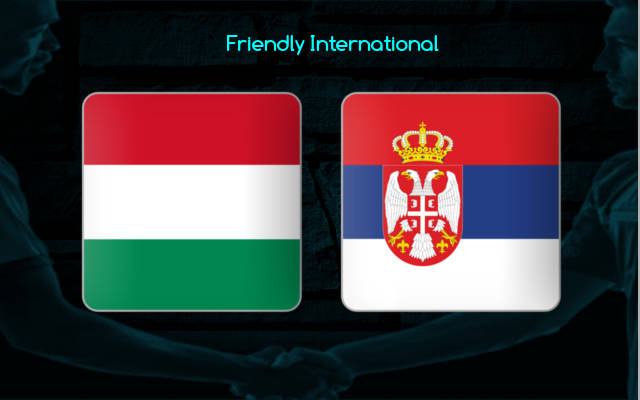 Both teams have had successes of their own in recent years, and are determined to keep the streak going on. A lot of small teams in Europe have been coming up with great displays in international stage, and the role the Nations League plays behind this is immense.

Hungary were a part of League B before, but they managed to secure the top-most position in Group B3, and thus they will be part of the prestigious and top-most League A, where they will lock horns with the absolute best teams in the world in the next edition of the competition.

Meanwhile, Serbia probably delivered the upset of the year, when they defeated Portugal in Portuguese soil, on the final match-day of the UEFA World Cup Qualifiers – First Round.

As a result, the Serbians obtained the top-most spot, and thus the direct ticket to Qatar World Cup. This also resulted in Portugal having to take part in playoffs with Italy – thus ensuring one of the two will not travel to Qatar.

By the looks of things, expect a fierce encounter at the Puskas Arena, and anticipate goals in plenty too.

On the other hand, Serbia are on a four-game winning streak, and had scored a total of ten goals in the process. They had also remained unbeaten in 17 of their past 18 overall fixtures.

Considering these observations, expect a high-scoring affair this Thursday between the two squads.

Tips for Hungary vs Serbia