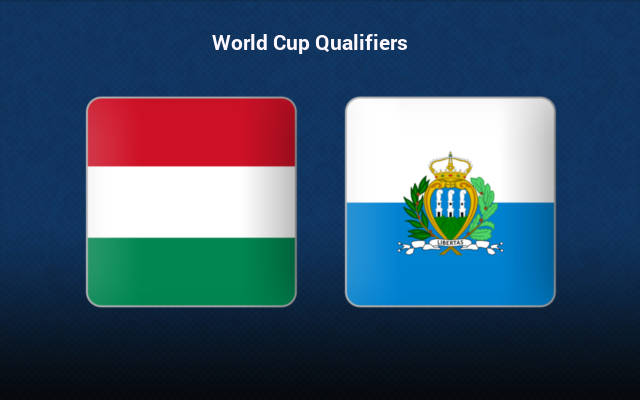 Hungary host San Marino in a low-profile Group I tie on Friday evening at Puskas Arena.

The only question is how many balls will end up in San Marino’s net here. The visitors conceded 32 goals in 8 games so far in the campaign (four per match on average) and we expect them to ship at least four here against Hungary who will be keen to boost up the confidence after disappointing defeats to Albania in the recent outings.

The Hungarians lost all hopes of making it to the World Cup in Qatar after two surprising defeats to Albania in the last couple of months. They did beat Andorra 2-1 and hold England to a 1-1 draw in the remaining two matches in the last four rounds, but such results count for little when you lose two times to the likes of Albania.

Hungary have thus won only three of eight World Cup qualifiers in this term. They are six points shy of the second-placed Poland and four points behind the third-placed Albania with just two games left to play. However, Marco Rossi’s men will at least have a nice chance to pick up a comprehensive victory in the last home match of the campaign on Friday evening when minnows San Marino come to visit Budapest.

San Marino are by far the weakest team on the continent. They have easily lost each of eight qualifiers in this campaign. The run includes two clashes against the likes of Andorra. San Marino scored 1 and conceded 32 goals in 8 outings in this qualifying term.