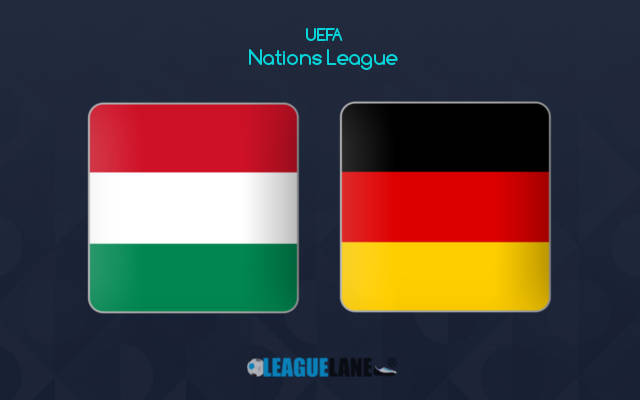 Germans have high hopes for the upcoming World Cup but they are not at all playing as if they are contenders. They had the opportunity to rub their shoulders with the best teams just before the Qatar competition started, but they have so far been disappointing in the Nations League campaign.

Failing to win in both their opening games, the team has really risked their chance to get into the knockouts. They have really dug themselves into a pit and now they require something special to rescue themselves out of it.

This upcoming encounter might be their last chance to get back into this tournament and this could also make or break the German team just before the World Championships.

It is good for them that they are pitted against the Hungarians who cannot be counted amongst the heavyweights of European football. This gives the 4-time world champions a small window of chance and count on them to make the best of it.

Meanwhile the Hungarians have been busy garnering the name of giant-killers for themselves.

Right from the recently-concluded Euro Cup, they have been locking horns with some of the absolute best teams in the world and despite not coming out with flying colours they really have been a thorn on the side for these teams.

Once again while they are not expected toShine this weekend, they really are not going to make the job easier for the Germans. Count on a hard-fought, narrow win for the 4-time world champions.

Germans might have drawn their last 3 fixtures, but it also needs to be mentioned that they were on an 8-game winning streak before that. And during these 8 matches they had found the back of the net an impressive 33 times.

On the other hand, the Hungarians were winless in 10 of their past 15 overall fixtures, and they had also lost 3 of their former five appearances at home.

Finally, they also have a rather poor head-to-head record against the 2014 World Champions.

Taking into account these observations, expect Germany to come up with a much-needed win this weekend.

Tips for Hungary vs Germany