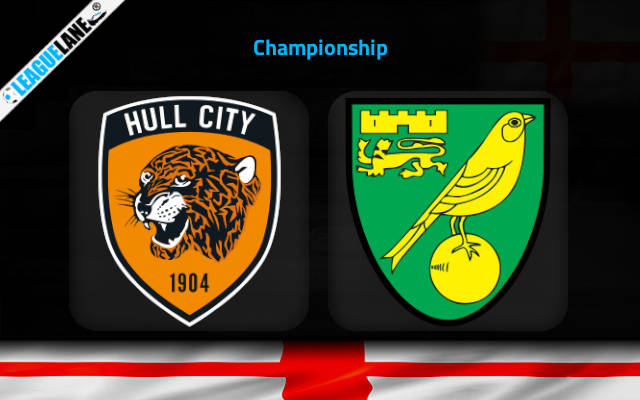 Hull had a disappointing form throughout the past Championship season. As a result, they ended up in the 19th spot of the table. They had succeeded in evading the relegation spot, which is the only positive thing we can point out from their recordings the past season.

Meanwhile, Norwich had a disappointing form throughout the past Premier League season. As a result, they ended up in the 20th spot of the table and got relegated to the Championship run this season. They will be hoping to regain their lost spot in the top flight.

We can see Hull playing a set of friendlies post the Championship season 2021/22. They faced outfits like Peterborough, Leicester City, Fenerbahce etc in those pre season friendlies and lost those. They won rest of the friendlies which were against weaker outfits.

Hull have somehow managed to start off this season with a positive outcome against Bristol City. They extended the unbeaten run by recording a goalless draw against Preston from their second fixture.

On the other side, Norwich also played a set of friendlies post the Premier League season 2021/22. Their displays were mixed in those friendlies. Anyways, we can see them sealing a 0-3 win against Marseille in one of those friendly clash.

Norwich had a disappointing start to this season. They lost to Cardiff in the opening game and then recorded a 1-1 draw against Wigan to follow a thread of two winless games. But, their recent on the road recordings have some impressive wins like the one mentioned above against Marseille.

Considering the above stats, we are expecting a win for Norwich when they meet the hosting Hull this Saturday.