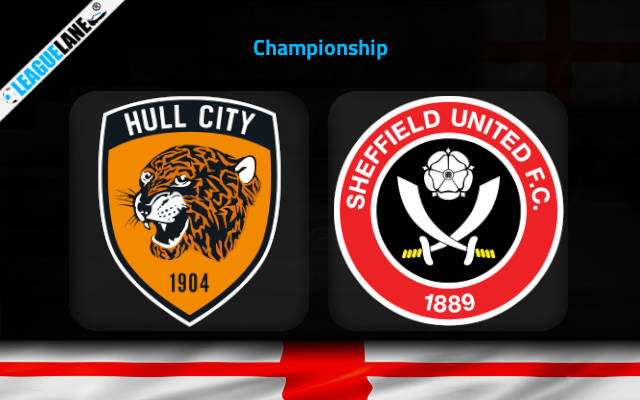 The team had finished 19th in a table of 24 and were the third last team in the standings. But, they had a better start to this season. They have won three, drew two and lost two of the previous seven appearances from this Campaign.

Their defeat against QPR in the previous round had affected the position as they demoted to 3rd in standings to 11th at the moment.

Meanwhile, Sheffield United have been one of the best teams in the English second divisions for the past several years. They have even made it to the top flight a couple of times in the past five years.

The past season saw them finishing at fifth in the league standings. As a result, they battled in the Championship play-offs before entering into the pre-season friendlies prior to the new campaign.

After losing the opening day’s fixture to Watford, Sheffield United made it six consecutive games without a defeat at the start of the 2022/23 English Championship campaign.

Four wins and two draws from the previous six games helped them to climb to the sky high first spot in the league standings. The latest of it came three days ago when United saw off Reading 4-0 at home.

By the looks of things, expect a winning performance from the visitors on Sunday.

This match is a great chance for the visitors to maintain their extraordinary spell of form going.

We can see the value of backing Sheffield at 1.90, while you can also go with the Over 2.5 goals bet considering their recent trend in h2h matches.