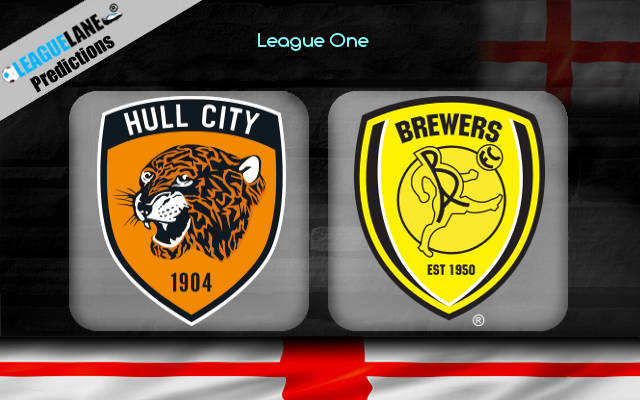 Hull City encountered two recent losses in the schedule within the last three appearances. The relegated team from the championship will aim to make a comeback in the league. They will return home after a 2-1 loss on the road against Swindon last time out in the schedule.

Having won only one of their 11 league appearances so far this season, Burton has little to no chance in the upcoming match. The visitor has picked up only 7 points in the table which is 14 points behind the home team in the campaign. They will visit on the back of a 1-1 draw on the road with Shrewsbury.

Burton Albion has been winless for the past twelve clashes across all major contests in the schedule. The visitor is also winless in their past six outings in the league. Based on this form, the home win in full-time will probably be the best bet for the punters in the encounter.

The tip for Hull City to win either half of the ninety minutes will probably be another suitable option since the Tigers have championship experience and pleasant form in the league this season.