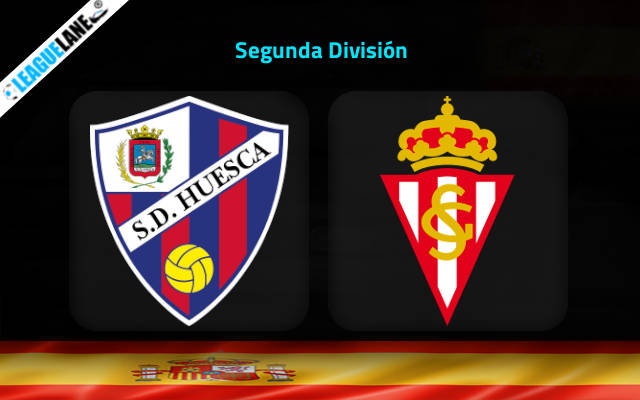 Despite some minor stumbles, Huesca have been in great form lately. They are going after a spot in the top-six, and note that they need a surplus of just five points to make it to the third spot. Meanwhile, Gijon are one of the weakest teams in the league based on recent form, and they also have a poor h2h record in recent years against this opponent.

Going on, Huesca have been one of the best teams at home all through the campaign. In fact, they lost just once here in the entire duration of the tournament, and it came back almost four months back.

During this stretch they found the back of the net consistently, and at the same time delivered some classy defensive performances too.

Meanwhile, Gigon are on a rather poor series of results, and they are really struggling with their backline. Seldom have they kept clean sheets lately, and particularly on the road they have been a mess.

In fact, not only do they have a single win on the road all through this competition, but that sole victory came back in the first week of September.

And to make matters worse for them, they have a rather inferior h2h record against this rival.

By the looks of things, expect a win for Huesca.

Huesca lost just twice in the past three months, and both defeats had come away from home for them. They are on a good streak of performances at this venue, and definitely have built a huge momentum due to that.

On the other hand, Gijon won just four times in the past three months, and only one of these came on the road. In addition to these struggles, they also fared quite poorly against this rival in recent h2h meetings.

Likely, expect a win for Huesca this Friday.

Tips for Huesca vs Sporting Gijon