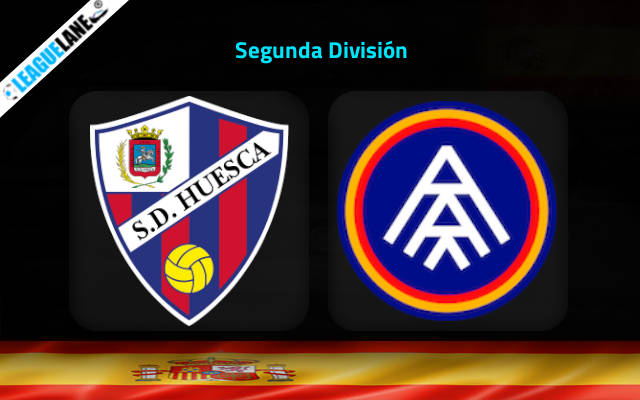 Huesca vs Andorra Predictions and Free Tips from our expert tipsters when the teams go head-to-head in La Liga 2 on Wednesday, 7 December 2022.

Andorra’s two-game winning streak came to an end as they narrowly lost to Cartagena. Now they will re-group and look to bounce back with a victory.

Meanwhile, Huesca have picked up only one victory in their last five outings. They are currently three points behind their current counterparts.

This will be the first time both these teams will be going head-to-head. Andorra are having an excellent away from as they are on a three-game winning streak in all competitions. At the same time, Huesca have only lost their opening home game.

Huesca are a different team at home. The visitors have not shown consistency since the beginning of the season. Moreover, they are winless in six of their last nine away games.

Who will win the match between Huesca and FC Andorra?

Huesca will most likely take all three points from this fixture. They defeated Las Palmas recently who are one of the best teams in the league this season at home.

Andorra’s recent resurgence will not likely carry on as the host have an excellent home record.

We can expect the over two match goals to be scored. The visitors recently scored two goals against Zaragoza. At the same time, the Huesca have scored at least one goal in their last five home wins.

Both teams will most likely score. This is after considering that Andorra scored in their last three away wins. The same applies to Huesca as well.

The visitors have only started showing consistency since last month. This time they are facing a team who have won five of their six games at home. Therefore, the first tip is that Huesca will win by 2-1 – at 11.00 odd.

Our second tip is that both teams to score– at 2.20. We can back this tip as these two teams have scored against Villarreal B and Ibiza respectively.