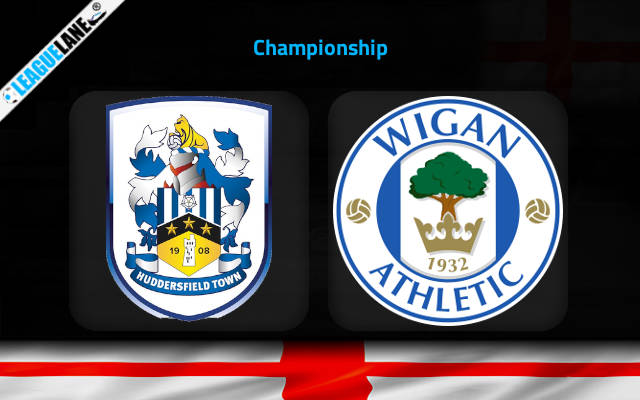 Huddersfield took some time to seal their first positive outcome of this campaign. A win against Stoke recorded as their maiden win this fresh Championship season.

However, things turned back dreadful for them as they lost three and drew one further to occupy second from bottom in the league standings.

Despite their best efforts, they are letting in goals in a worrying fashion lately. The problem for their English manager Schofield lies in his team’s defensive line, which allowed two or more goals in all the previous three Championship fixtures.

Wigan, on the other hand, has returned to the English second division after delivering an impressive performance throughout the past League One season.

They had a gloomy start to this season and have only won once upon returning to the Championship. On a positive note, Wigan lost just once so far in this campaign.

Going on, Wigan head into the encounter following on from a 1-2 Championship win as they beat Luton in their last outing.

However, the problem for their English manager Leam lies in his team’s defensive line, which allowed 7 goals in their past 3 league fixtures.

Wigan’s current possession of an impressive away stat might affect the spirits of Huddersfield as they don’t own anything on the counter.

The hosts lost the last and are on a 2-fixture winless streak at their safest patch. Meanwhile, Wigan follows a 3-fixture unbeaten streak on the road to enter this clash.

We therefore expect a winning performance from the visiting side on Tuesday. We can also expect goals from either sides considering the weak defenses of both.