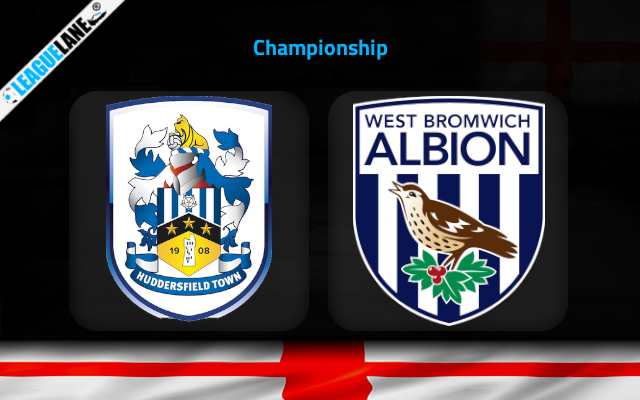 West Brom will lock horns with Huddersfield at the John Smith’s Stadium this weekend in the EFL Championship. This is going to be a vital game for the Terriers as a win will restore their faith in manager Danny Schofield.

It is evident that Steve Bruce gave good tactical advice during half-time which helped the Baggies score four goals in the second half of the game. They are currently at the fourteenth position in the league table.

The Baggies were left disappointed last game week as they failed to advance to the third round of the EFL Cup. It is worth noting that Steve Bruce’s side attempted a massive 21 shots on goal, six being on target.

Meanwhile, the Terries will return to Championship action after a period of ten days. Danny Schofield’s side was supposed to play against Coventry last week but the game was postponed.

In the league, Danny Schofield’s side has only managed to win one game in their last four outings.

Danny Schofield‘s side has started poorly this season – the goal conceding rate is at 1.50 per game for the Terriers. Also, they have failed to keep a clean sheet in their last seven games in all competitions.

It is worth noting that the Baggies have only won two of their last five games in all competitions.
By the looks of things, we expect the Terriers to win by a narrow margin – the odd is at 4.20 for this tip. They are on a three-game winning streak against West Brom.

Our next tip is that Both Teams to Score at FT bet at 1.80 odd, as over 2.5 goals have been scored in three of the previous four h2h games.