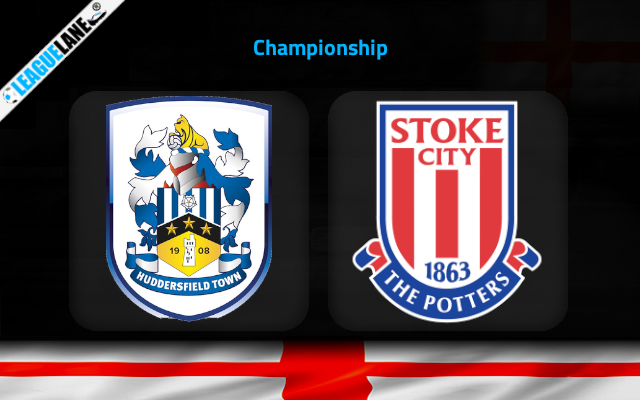 Huddersfield had an impressive form throughout the past Championship season. Their consistency in recording a positive display was the most impressive part the past season. As a result, they claimed the third spot of the table. They lost the chances of Premier League promotion for six points.

Meanwhile, Stoke were having an inconsistent winless form the past Championship season. They were recording negative displays consistently that season. As a result, they ended up in the 14th spot after the completion of all the fixtures in the past season. They will be hoping for better run this season.

We can see Huddersfield facing some average outfits in their pre season friendlies. Even though they lost in most of them, we can see them delivering competitive displays. A 1-4 win against Tranmere was the best of those.

Huddersfield had a disappointing start to this Championship season. They recorded a clean sheet defeat against Burnley from the first fixture and doubled it with another negative display recorded against Birmingham. Currently, they follows a streak of two losing games in the league.

On the other side, Stoke played some strong first division outfits across different leagues in their most recent friendly outings. They were having a winless form in those but the competitive displays they delivered in those remains impressive.

Stoke started off this season with a 2-0 negative display against Millwall. But, they bounced back with a 2-0 win at home against Blackpool in their most recent Championship fixture.

Anyways, that won’t balance the five game losing streak Stoke follows on the road at preset. In that case, we can’t ignore the draw option.

Considering all the above stats, we are backing Huddersfield in this Championship fixture with the draw no bet option.