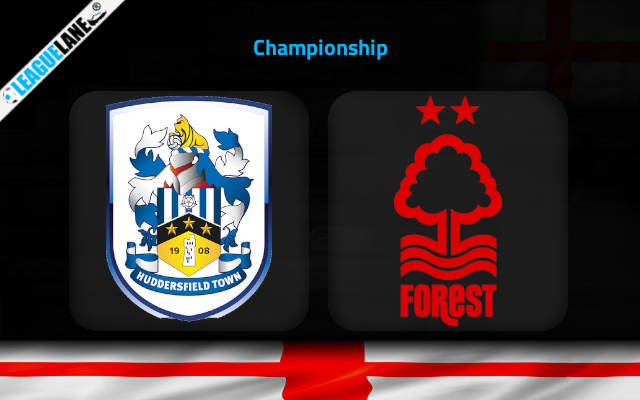 Placed 3rd and 4th in the league table in the regular season, these two teams were easily the most deserving to make it to the final of the playoffs. They have been in superb form in this final stretch of the season and they have been finding the back of the net at an absolutely impressive rate as well.

Huddersfield held their nerves in the second leg of the playoff semi-final, in order to make it here. Scores were level with just 8 minutes left on the clock before the hosts found the back of the net, which turned out to be the winning goal.

They have been in such form that in the last two-month period they have a 100% winning record, barring just two draws.

Meanwhile, Nottingham showed nerves of steel to secure a ticket to the final. They managed to prevail in a high-pressure penalty shootout, and this definitely has raised their confidence coming into this last hurdle.

They also have been finding the back of the net in a consistent manner,  and will try to do so this weekend as well.

Chances are high for goals to come in plenty this Sunday, especially with a ticket to the top flight on stake.

Do also note that they have lost just thrice since November of 2021 and one of these defeats had come against the already-promoted Bournemouth.

On the other hand, Nottingham had scored 2 or more goals in 3 of their past 5 overall games and they had won 5 of their former 8 fixtures as well.

Moreover, they have lost just thrice since January of 2022, and one of these losses had come against Liverpool in the FA Cup. And one other loss had come against Bournemouth, who have now made it to the English Premier League.

Taking into account these observations, expect a high scoring affair this weekend between the 2 teams.

Tips for Huddersfield vs Nottingham Forest