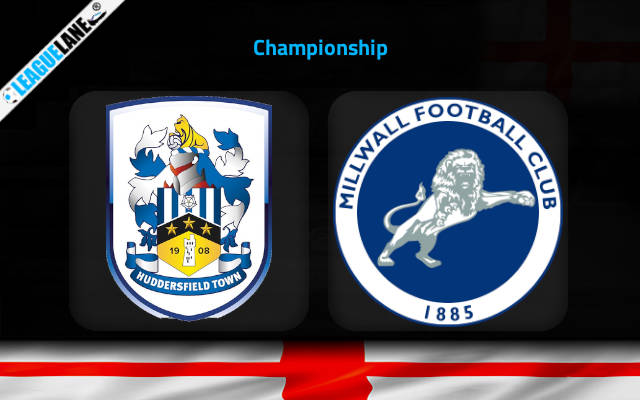 Manager Mark Fotheringham has hit the emergency button as his team is now at the bottom of the table. He was in disbelief as his team were held in a goalless draw against rivals Middlesbrough. They will now look to bring back their winning momentum as they host Millwall this week.

Gary Rowett’s team can be considered as the most in-form team in the league this season. They are currently in the sixth position with four consecutive wins in their last five matches.

In their last league outing they defeated West Brom by 2-1. It was Tyler Burey who scored the winning goal in the 90th minute of the game.

On the other hand, The home side are at the foot of the table. They have been lacklustre in front of the goal. As they have scored only once in their last three matches.

In the game against Middlesbrough, goalkeeper Zack Steffen thwarted the host’s four shots on target. Do note that nearly 60% of the matches have ended in a defeat for the host.

Tom Bradshaw scored a hattrick against Watford. We can expect him to find the back of the net in this game.

The only positive news for the host is that they have kept two clean sheets in their last four matches.

The first prediction is that Millwall will win by 2-0 – at 11.00 odd. This is after considering that the host have won the most recent head-to-head meeting.

Moving on, our second tip for this game is that Millwall will keep a clean sheet – at 2.75 odd. They have kept a clean sheet in two of their last three matches.

Moreover, Tom Bradshaw will score anytime – the odd for this tip is at 3.75. He has scored four goals in his last three appearances.