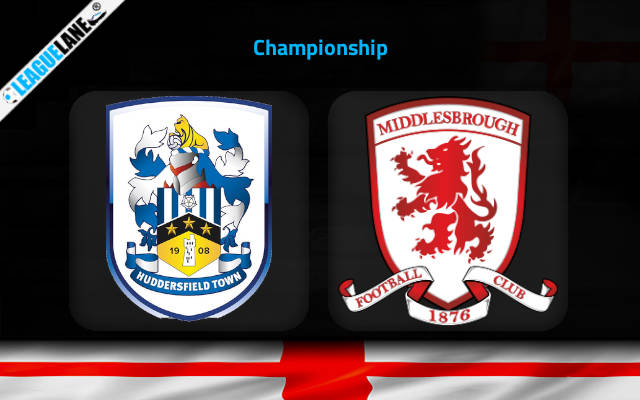 Huddersfield will be hoping for a better result after a recent Championship defeat in their last game at the hands of Queens Park Rangers. After losing the game in the second half against Preston, the visitors hope to grab a win as they go out on Saturday to meet The Terriers at Kirklees Stadium.

The visitors are at the 15th spot having 23 points from playing 19 matches. They lost 8 matches while winning 6 of them and another 5 of them ended in a draw.

They have not won any match in the previous 5 fixtures but have drawn 2 of them. But they have scored against in 5 of their last 6 matches, conceding 9 goals in all. Defensively, they have been far from perfect.

The home team sits at the 8th spot with 28 points. They won 8 games, drawn 4 and lost 7 from the 19 matches they played. They lost the last match against QPR by a single goal but they managed to win 2 games and settled for a draw in another fixture from the last 5 matches.

Huddersfield have kept a clean sheet in the last 4 home matches and just 2 of the last 5 games for them has ended with both teams scoring. They are currently unbeaten in 5 home games.

In the last 5 matches for Middlesbrough, 4 of those games has ended with both teams scoring while 89% of their Championship away games this season finished with an even total number of goals.

The Terriers are at good form in their home ground while the visitors are performing average at away fixtures.

We foresee that both of the teams get enough opportunities to score, although it’s hard to separate the two. It appears that a draw might be up on the cards.