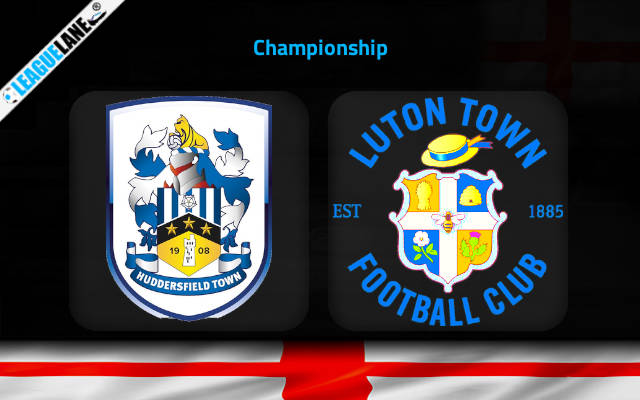 The two teams have worked extremely hard through the season to get here. As of now they are just a stone’s throw away from the top flight and we can count on them to treat this play-off matches as if their lives depended on it.

There is everything to play for in the second leg after the first leg finished 1-1.

Huddersfield had finished 3rd in the table, and all along they had displayed some outstanding offence. Once again fans will be counting on their players to produce goal-fests in these playoff fixtures.

They will also be hugely motivated to climb into the top flight as they had missed out on a direct promotion spot just buy a few points.

However, they will have to take care of the 6th placed Luton who are also determined to make the most of this qualification to the post-season mini-tournament.

They too have scored goals in plenty so far this campaign and they have absolutely no intention of stopping now.

Going on, majority of clashes between the two teams over the years have also produced goals in huge numbers. Considering all these observations, anticipate either team to find the back of the net this Monday at the John Smith’s stadium.

Huddersfield are on a 4-game winning streak and they had also won 6 of their past 7 fixtures. Do also note that they have lost just once at home since November and just twice in total since September of 2021.

On the other hand, Luton had won 3 of their past 5 overall games and they had remained unbeaten in 8 of their last 10 matches.

Anticipate either team to go all out for the win especially since a ticket to the top flight is at stake. Chances are very high for either team to find the back of the net at least once.

Tips for Huddersfield vs Luton