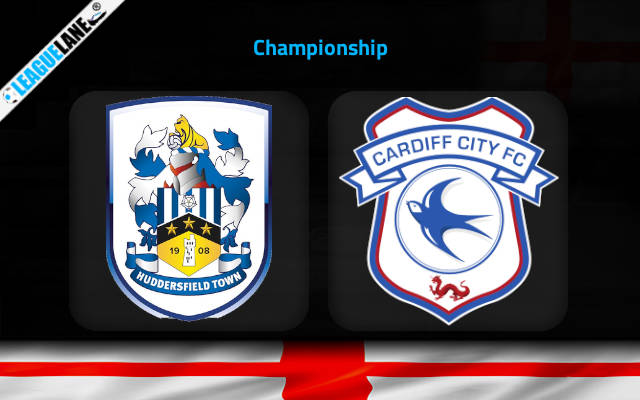 The losing woes continue for Huddersfield this season. There is still plenty of time left for Danny Schofield and his men to turn things around. They will host Cardiff at John Smith’s Stadium this weekend.

In the EFL Championship this season, the team led by Danny Schofield have lost the most number of games.

In their most recent league outing, the host suffered their sixth defeat of the season against Wigan Athletic. Tom Lees scored the goal for Leam Richardson’s side in the 76th minute.

Meanwhile, Cardiff ended their two-game losing streak by defeating Middlesbrough by 3-2. Manager Steve Morison changed the team’s attacking plan, as they scored all three goals before the first half of the game.

Moreover, the host have conceded thirteen goals this season. Even if they manage to secure a win in this fixture, it will not make any difference in their league position.

By the looks of things, we can expect Cardiff to win this fixture. The opponents are struggling this season.

Moreover, the recent form is showing that Danny Schofield’s team have won only one game out of eight so far.

It is worth knowing that the host are on a three-game losing streak. Also, they have conceded seven goals in their last four matches.

This upcoming fixture is crucial for Cardiff. If they secure a win, it will take them all the way up to the fifth position in the table.

The Terriers sit just three points off the foot of the table, with their leaky defence a major worry as they are yet to keep a clean sheet in their last six matches.

Therefore, our prediction is that be Correct Score will be Cardiff 2-1 – at 10.00 odd. This is after considering that in two of the last six meetings between both sides, the scoreline was 2-1 for Cardiff.

Also, our next tip for this game is that Both Teams to Score – at 1.90 odd. The two clubs have scored in the last two consecutive head-to-head fixtures.