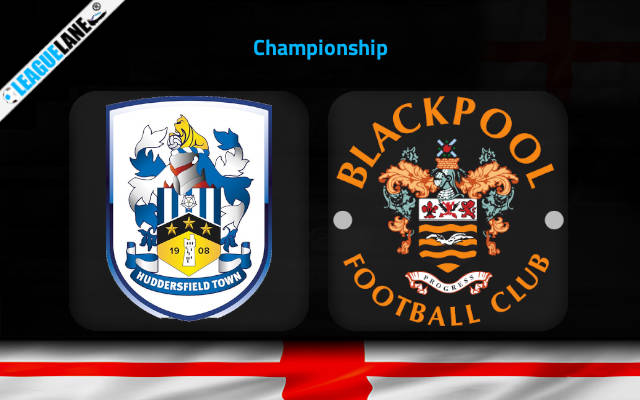 Huddersfield took some time to seal their first positive outcome this campaign. A win against Stoke recorded as their maiden win this fresh Championship season.

However, things turned back dreadful for them as they lost two and drew one further to occupy second from bottom in the league standings.

Despite their best efforts, they are letting in goals in a worrying fashion lately. The problem for their English manager Schofield lies in his team’s defensive line which allowed two or more goals in all the previous three Championship fixtures.

Blackpool will head into their next fixture winless in over for three games. Due to which the side have fallen out of the top half of the table. The club needs to turn their fortunes to deliver a better run this time unlike the past campaign.

The Terriers are on a two-game unbeaten streak in front of their local supporters and all along, they had scored goals in an impressive fashion. But, their defensive steel had allowed three goals in the process.

On the other side, Blackpool are also following a two-game unbeaten streak on the road. Their offensive steel have scored goals in a good rate while leaking as much as Huddersfield mentioned above.

The head to head tradition are in favor of Huddersfield. Adding that up with all these observations, we are backing the draw no bet option for this one.