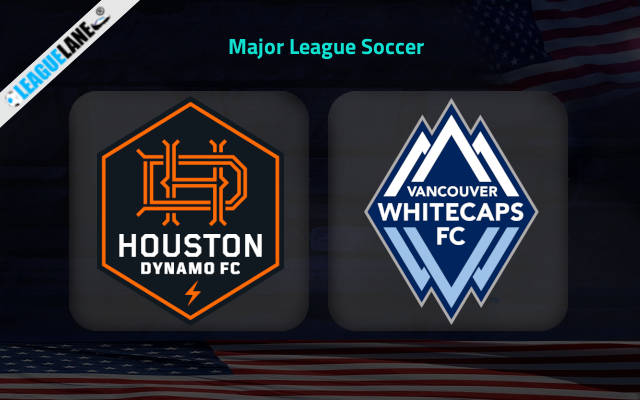 Houston Dynamo will face Vancouver Whitecaps for their next match in MLS on Saturday at Houston.

Houston Dynamo played their last match against Sporting KC, in which Sporting scored the only goal in the match in the 60’minute. They defended their side well from the opposition, ending the game in a loss for Houston with 1-0 FT score.

Vancouver Whitecaps played their last match against New York City. Both teams failed to score in the match, ending the game in a goalless draw.

Vancouver Whitecaps have started the season with a cold streak. The team will look to get back in form and earn their position on the upper half of the league table. With two winless matches this season, their cold streak has increased to five matches.

Vancouver seems to be in a hiccup with their form. They haven’t found a win in their last five league matches. Houston has performed poorly in their matches and has won in only a couple of matches. Similarly, they have a cold streak which has lasted for last six matches.

Even in the home matches, Houston has only won in only one of their matches recently. They have also failed to score in the last three matches. Vancouver has not got the results the team had hoped for in their away matches. Most of their matches have ended with draws.

I believe the match will probably end in a win for Vancouver Whitecaps or in a draw. Houston has failed to score in their matches this season as well.