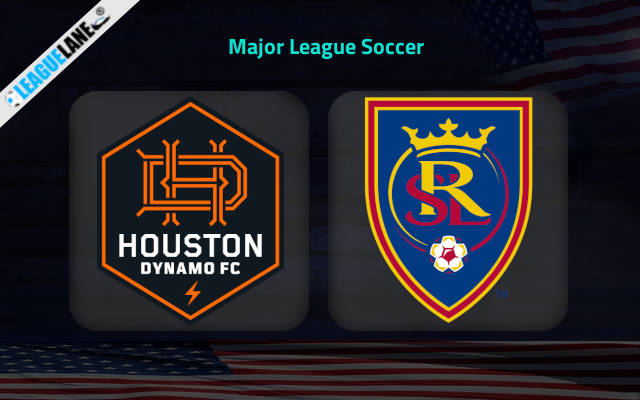 Houston Dynamo were the worst team in the Western Conference the last season, and as expected, they were placed bottom-most in the table. They were able to deliver a total of just six wins all through the campaign.

Meanwhile, Salt Lake were one of the best, and they had even made it to the Western Conference Finals, where they lost against the Portland Timbers.

By the looks of things, expect Real Salt Lake to start their new campaign with a win.

Dynamo lost 2-0 on the road the last match-day, against Montreal. They are on a four-fixture losing streak, and they had also remained winless in seven of their past eight games.

Moreover, they have won just thrice at home since May of 2021.

On the other hand, Salt Lake had won four of their past five road trips, and most importantly, they have a superior h2h record against this rival over the years.

Judging these observations, expect a win for Real Salt Lake this Monday.