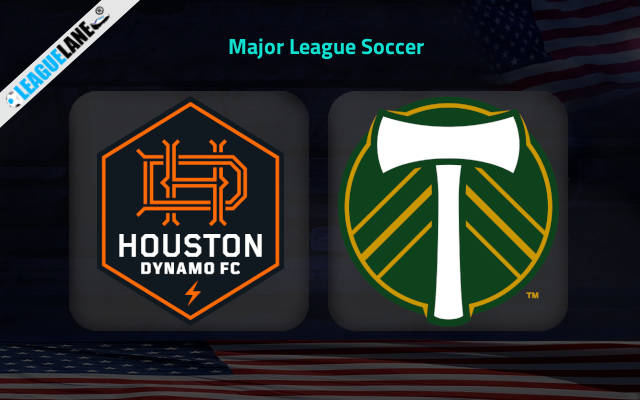 Houston Dynamo is at the verge of the promotion zone as it stands in the MLS table. The host will lock horns with Portland Timbers in the upcoming clash on Thursday. Even though the visitor is with the same points as the host, they have a slight edge with a game in hand.

The host was near to the bottom of the overall MLS table last season. But they are off to a pretty good start this term with a mixed form. They will come into the game on the back of a two-game winless streak, following a 1-1 draw on the road with Los Angeles FC.

The Timbers have won three of their last five fixtures in the league out of which two were at home. The away team has no draws in their schedule so far this season after eight appearances. They will visit on the back of a 2-1 win at home against the likes of Sporting Kansas City.

There is no doubt that the match is sizing to be a high-scoring affair in ninety minutes. The h2h meetings between these two sides have always been filled with goals in most of the fixtures.

Given the host enjoys the ground advantage and has never lost to the visitor in their h2h clashes at this venue, they are the favorites to take something out of the clash.