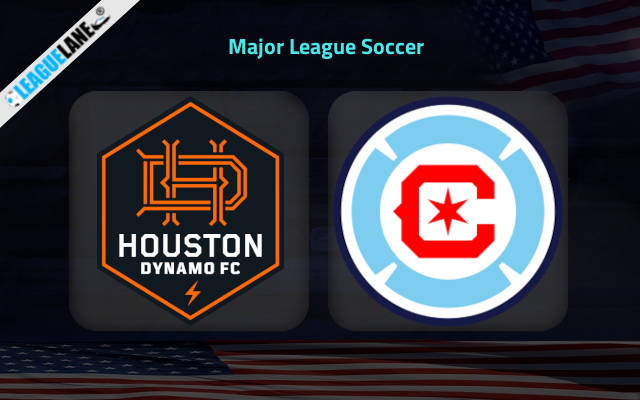 Gameweek 16 of Major League Soccer is being scheduled as Houston Dynamo from Western Conference play host to Chicago Fire from the Eastern Conference. Both these sides who differ by 4 points will be seen clashing at PNC Stadium, this Sunday.

Houston Dynamo is at 10th in the Western Conference, with 18 points from 15 games. They won 5 times in the league while drew thrice and lost on 7 other occasions. The hosts have seen netting frequently but they tend to concede more of the same which hints that some defensive adjustments is needed.

The home side lost their last MLS game by 1-2 to Orlando City. That loss came consecutive after their 0-3 defeat over Real Salt Lake. In their last 3 Major League Soccer games, they have been scored over 2.5 goals.

On the other hand, Chicago Fire resides at the rock bottom in the Eastern Conference with 14 points. Of the 15 matches played, they won 3 times in the league while drew on 5 and lost on 7 other occasions. The visitors play the least offensive football in the league, netting in only 14 goals so far.

After a 11-game winless run across various competitions, Chicago Fire finally secured a 1-0 win over DC United in their last MLS fixture. They have won just 3 of their last 25 away matches in the league while having conceded an average of 1.88 goals in their away league games.

Houston Dynamo remain unbeaten in 6 of their last 8 home league fixtures. They also won thrice of their last 4 home games coming here. But they lost their last 2 h2h games over this rival.

Meanwhile, Chicago Fire is currently on a 6-game winless run on road in MLS. They even conceded 15 goals from their last 6 away league fixtures while firing blanks in half of them.

Considering the home form of the hosts, we envisage a win for Houston Dynamo this Sunday.