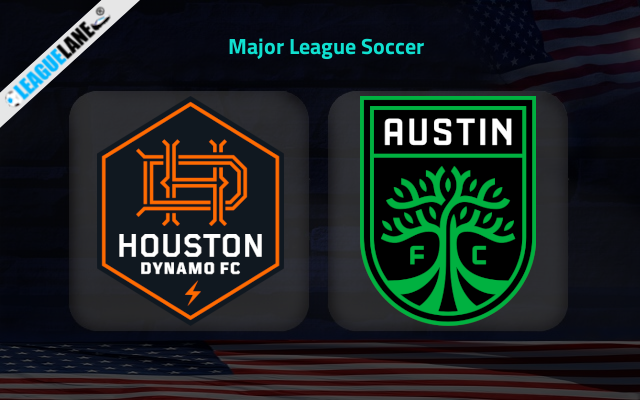 Austin had an impressive start to this season. They have won five, drew two and lost one of their total 8 fixtures this campaign so far. Their strong offensive and defensive line-up adds more to their strength. With a total of 17 points, they currently occupies the second spot with the hope of securing it.

Austin recorded a motivating 3-0 victory at home against Vancouver Whitecaps in their most recent league fixture. With that win, they are currently having a streak of five unbeaten games in the league. They will be hoping to add more to the thread.

Meanwhile, Houston Dynamo had an average start to this season. However, they have collected enough of points to occupy a safe zone spot temporarily. They will have to record some positive displays further now to find a better spot in the table.

Dynamo recorded a 2-1 defeat on road against FC Dallas in their most recent league fixture. It was their third winless fixture in the past 5 league outings. They will be hoping to record a better display with the aid of home advantage in their upcoming fixture.

Dynamo are yet to record a defeat at home this season. They won and drew three apiece of their 6 home league fixtures so far. We expect them to deliver a competitive display on the back of such a form here.

On the other side, Austin’s current unbeaten streak includes two on road fixtures. They scored two or more goals in each of those two fixtures. But when considering their total three on road fixtures this season, we can see them remaining winless in two.

Comparing that with the strong home form of Dynamo’s, we can’t back Austin to seal a win from this fixture despite of their position on the table.