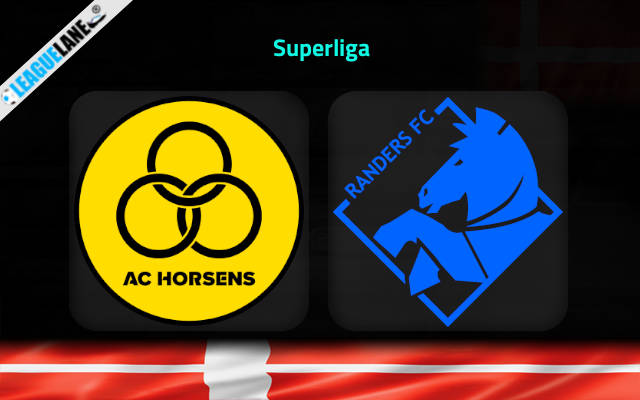 Randers are going through a major downfall this season. They will risk losing their third place if this trend continues. An important fixture awaits them at CASA Arena Horsens where they will face Horsens.

For the visitors, the primary objective is to secure all three points. The month of October has been disastrous for them as they have lost four games. The last time they celebrated a league victory was on the 18th of September.

In their most recent outing, they lost to Copenhagen by 2-0. This is their fourth defeat of the season.

On the other hand, the host bounced back with a victory over Silkeborg last month. However they fell to league leaders Nordsjaelland by 2-0 most recently. To make things worse, James Gomez received a red card in the 80th minute of the game. He will now miss this upcoming fixture.

Jens Berthel Askou’s side have lost nearly 46% of their games this season. This is one of the reasons why they are in the tenth position.

It is important to note that the visitors are on a two-game losing streak. Thomas Thomasberg kept changing his team’s formation in the last three matches. This is why they lost two games back-to-back.

You can back the following, our first tip is that Randers will win this game by 1-0 – the odd for this tip will be at 9.00. Despite going through a rough form we are backing the visitors to win this game. As they a decent away form also, they are unbeaten in their last three league encounters against Horsens.