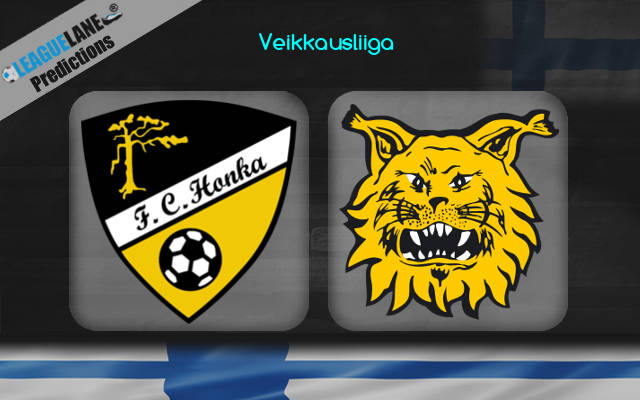 Seven matches have been played by Honka in Veikkausliiga this season, in which the team has played well. They have lost in only two matches so far. They were unbetan in five matches until the loss in the last match. The team currently stands third on the league table with 13 points to their name.

Honka played against Oulu in their last match. Even though Honka had evened the scoreboard, they couldn’t keep it level for long. Oulu scored in the last minute, ending the match in a loss or Honka with 2-1 FT score.

Ilves’ recent matches show the team improving in their performances. The team had a rocky start in the season, losing in the first two matches. However, the team secured three wins in the matches after that. From the seven matches played, the team has got three wins, one draw and three losses. Currently, the team stands fifth on the league table with 10 points from the matches so far.

Ilves had a narrow win in their last match against Mariehamn. Ilves scored the only goal of the match in the 83’ minute, securing the lead in the match. The match ended with 1-0 FT score.

Honka has played three matches in their home ground this season and has played well in all of them. They have won in all three matches and will hope to keep this win streak going with a win in the upcoming matches. Ilves, on the other hand, has not secured a single win in their away matches this season. They have lost in two and drawn in the other match from their road trips.

Looking at the records, I believe the match will end in a win for Honka. Both teams have scored well in most of their matches. So, we can expect the match to end with over 2.5 goals.